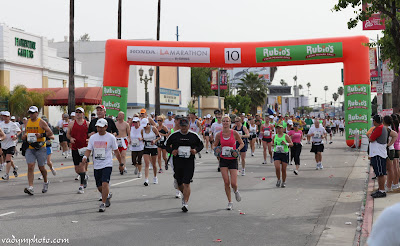 The course beginning at Dodger Stadium and passing landmarks such as Graumann's Chinese Theater, El Pueblo, City Hall, Cathedral of Our Lady of the Angels in Downtown. It continued on Hollywood & Vine, the Sunset Strip in Hollywood, Beverly Hills' and upscale shopping district, Rodeo Drive, on the way to a finish near the ocean.
Here are some of the highlights of the LA Marathon on Hollywood Boulevard near 10-mile mark: 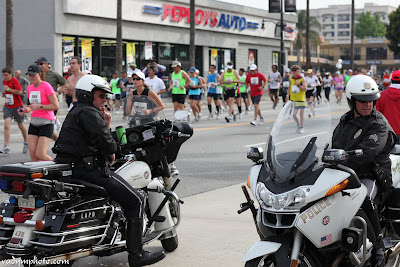 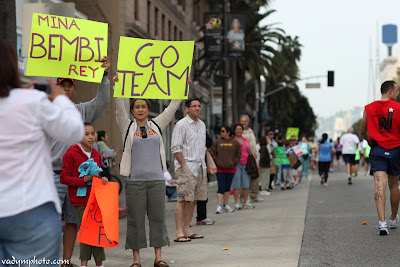 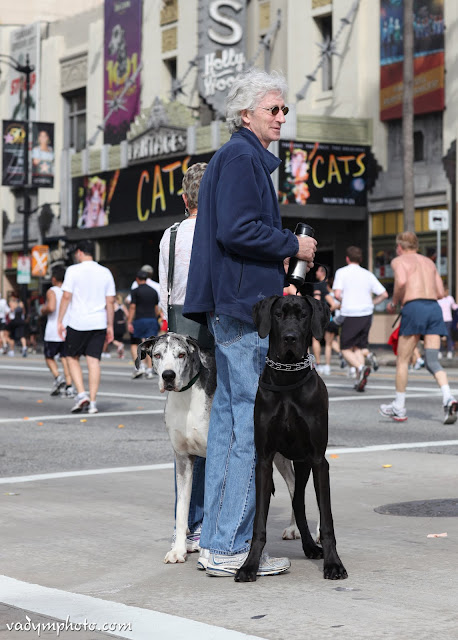 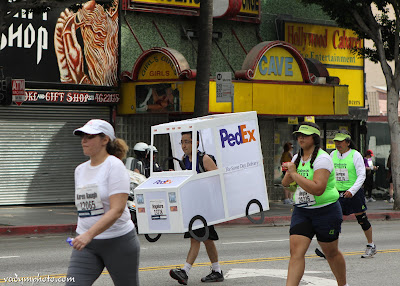 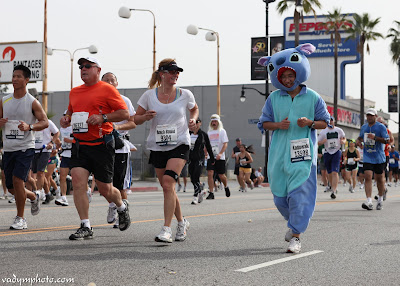 Posted by Vadym Vasylenko Photography at 9:24 AM 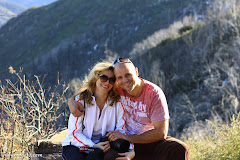 We are a team of two experienced photographers applying artistic vision and journalistic style in making your portraits remarkable.

At Vadym Vasylenko Photography we approach every assignment extremely seriously and strive to achieve customer satisfaction bringing to the table innovative thinking and positive attitude.

From the consultation, to the actual session and finally the development of your images, we want you to have an experience to remember.

Our team is well balanced in covering any assignment because man's and woman's prospective are different, but having both worlds is precious. We are detail oriented and endeavor to capture not only the mood of the group, but emotions of individuals.

Whether you want to capture your family’s precious milestones or get striking images for marketing a product, you can always rely on Vadym Vasylenko Photography to make it happen.

Promote Your Page Too 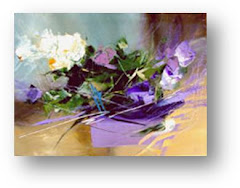